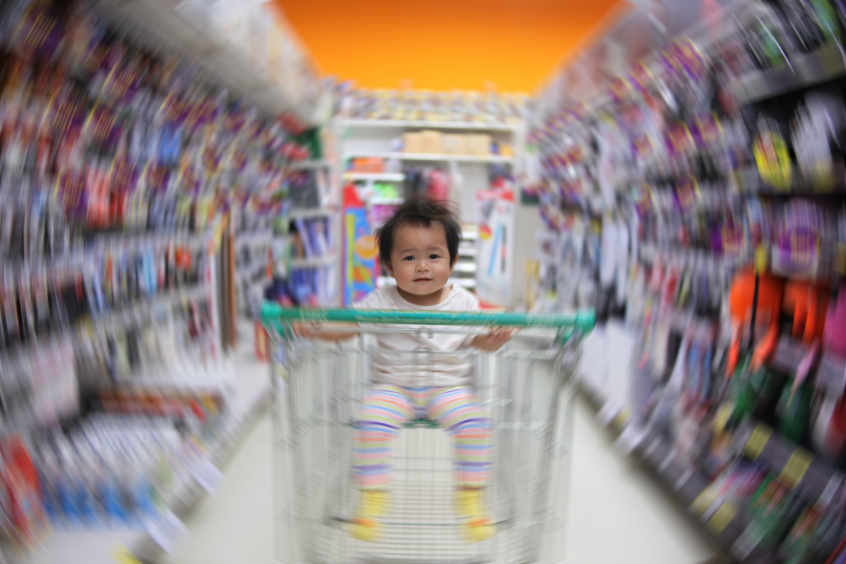 Children with Sensory Processing Disorder (SPD) have difficulty taking in and organising the information from their sensory systems in order to respond appropriately. Many of their behaviours may initially just seem “quirky”, however when these differences begin to interfere with the child’s daily activities, such as eating, dressing, getting ready for school, sitting attentively to learn and making friends then this is cause for great stress for a parent.

If this is your child, have a read through our list of Sensory Processing Red flags below and see if you can recognise your child in any of the examples:

If you can relate to this list, consider having your child assessed by an occupational therapist who specializes in sensory processing issues.